When communicating means being able to tell: the "open story" by Giorgio Donadoni

Nearly a story that can be read with pleasure, and that tells us a bit' of Giorgio. 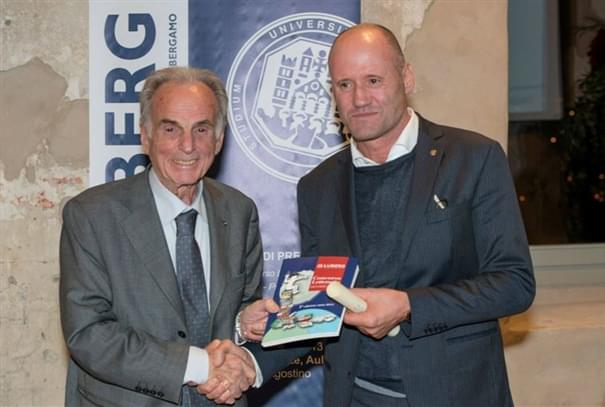 A hot summer in the province of Bergamo in the early 70s: not every family was blessed by the economic boom and a boy of 11 years old, like many of his peers, has been sent by his mother to work at the grocery store of the village. Mummy Paola’s real reason was simply to remove from the road his vivacious second son, a potential danger and a  possible cause of not clearly specified troubles.

This, in short, the synopsis of the story written by Giorgio Donadoni, not a writer by profession, but Responsible of Public Relations and one of the founding members of the Comac Srl, who got the 4th place at the last literary competition organized by Luberg.

The literary contest "Open Stories" was "Born with the aim of enhancing the writing and creativity" said the Professor Brevini, president of the jury "it recorded an unexpected success, totaling sixty works. These texts seem to refute or at least make less gloomy the prophecies on the sunset of writing."

Surely the title of the competition and the opportunity to give free rein to his creativity facilitated and enticed Giorgio to write a story that runs fast, stirs emotions and evokes almost tangible memories in those who have experienced such years personally, but also in those who have heard tells from uncles or grandparents about that period.

A glimpse of life in Bergamo that if it were not for the incipit "Lù, al ghe ocor mia u s’cet?" (Excuse Sir, don’t you need any helper?) it could settle in any Italian little village.

The characters are those of the grocer's shop that mix their scents and moods with the scents of exotic spices and liquorice sweets; they are the brothers with whom he meets in the evening for a last game before going to sleep; the parents always busy in some activity, apparently distant, but present and attentive to the needs of the 4 sons and the first loves, that even years later, make us smile.

The landscape is that of Bergamo countryside, watered by the river Brembo, that, during the hot summers, echoes of the voices of children and young people: "Sundays afternoon in the summer, with good weather, were spent at Brembo, where, in addition to find refreshment in the summer heat, we could see the girls, women already, in swimsuit, further encouraging those fantasies that were beginning to accompany me so far."

Nearly a story that can be read with pleasure, and that tells us a bit' of Giorgio, of his desire to be a storyteller able to tell not only with irony, but also with so much sincerity and a touch of nostalgia: definitely a skilled communicator who understood that comunicate means also to be able to captivate the audience with simple and immediate stories.

The stories of the winners and finalists have been published in a volume edited by the Sextant publisher, but there we are going to publish it on this blog very soon. 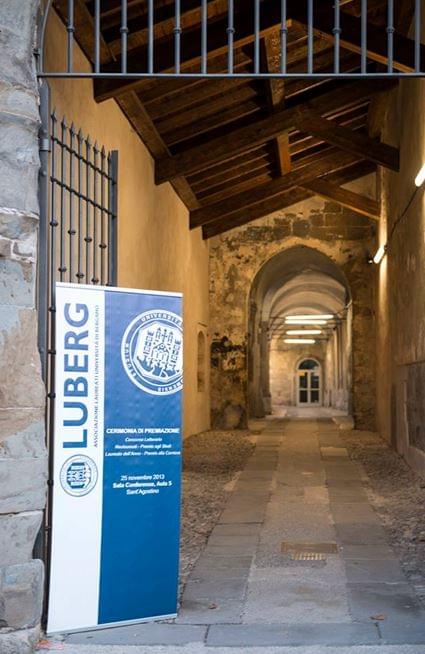