US craft beer exports reached a stunning increase of 72% 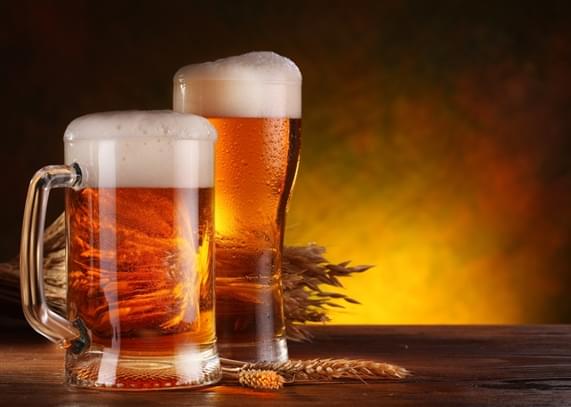 In May, USA celebrated the American Craft Beer Week. A really exciting event for small and medium independent craft breweries and for all the people who are passionate about beer and who work in this fascinating industry (brewers, marketers, distributors etc).

Seven intensive days on which lovers and professionals of craft beer met for the sake of sharing knowledge,  promoting successful ideas and doing business.

It was actually during this very event that some really interesting information about craft breweries broke through.

The Brewers Association (a not-for-profit organization born exactly to help small and independent American brewers to promote their beers), sponsor and organizer of the event,  announced that, in 2012, the American beer industry set new important records.

Sales registered a successful increase (about 17%), more than 18% new breweries were born and, most of all, craft beer export volumes rose to an incredible +72% compared with 2011.

Even if the number of kegs sold abroad is still a small percentage if one compares it with the internal sales volume (less than 200.000 barrels against 13 million) the numbers leaked days ago seem to be promising.

Canada, South America, Sweden and UK (despite the nearest Ireland, known all around the world as one of the best beer producers) seem to be the main buyers of American craft beer.

But all this was already well-known.

What actually surprises is the stunning increase of American craft beer export volumes toward the Far East Countries of the World (Japan, China and Thailand) and Australia.

This is a signal of even more people demonstrating their appreciation for the high quality standard of American craft beer. A knowledge reached thanks to a great commitment to R&D and a really deep passion of the operators. And there’s something more.

Supporting this increasing trend, there’s a really interesting and well structured Export Development Program signed by the US Brewers Association in 2004. An important program developed in support of all the small independent breweries wanting to promote and celebrate, all over the world, the wonderful American beer.