"The Street Performer", a sculpture by Salvatore Perchinelli, is on exhibit at Comac 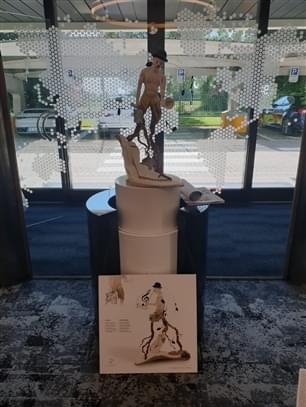 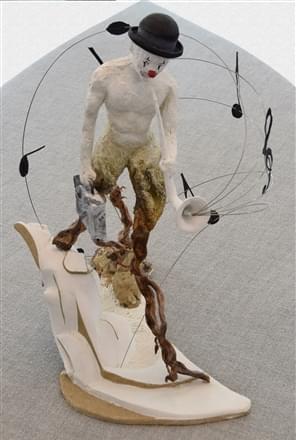 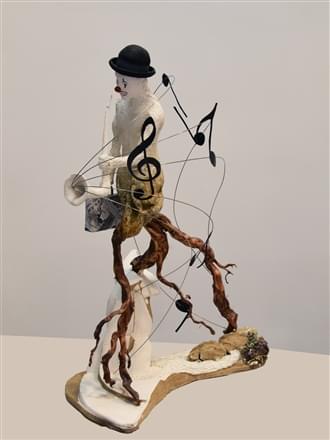 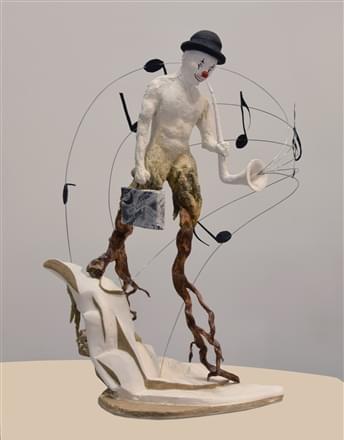 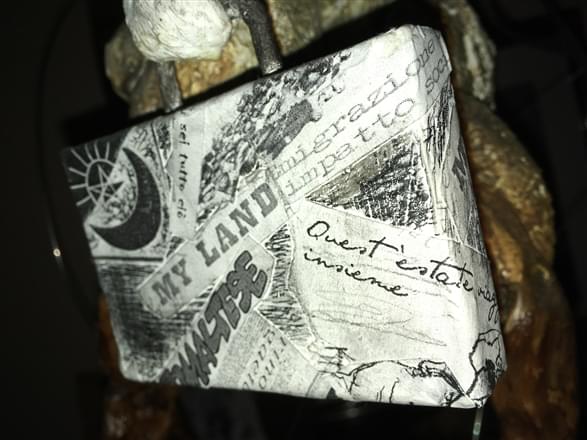 Attention to the surrounding world and to all art forms that represent it have always been part of Comac DNA - From writing, to theatre and sculpture, the cultural initiatives that have found our support all over the years have really been so many.

The last step on this path, so far, took us to the artwork named "The Street Performer", created in 2016 by Salvatore Perchinelli, from San Pietro in Guarano (Cosenza), who lives in a San Vendemiano near Treviso. The artwork has been at the company's reception for some weeks now, warmly welcoming whoever comes to visit.

"The Street Performer" has been created specifically to be exhibited to the Architecture Biennale 2016 - Venezia inside the side event “Senza terra – Without Land”.

On that occasion, more than 50 artists from around the world have exhibited their works in Venice, at Isola di San Servolo, a particular place that hosted, until the Seventies, a psychiatric facility.

The central element of the exhibition is based on the concept of "non-place" theorized by Marc Augè for which Salvatore Perchinelli, through his street artist figure, offers a very personal interpretation.

These are the words chosen by the author:

The son of every land

He thrives on emotion

Of a millenary culture

This character, therefore, is the essence of the "non-place", doomed to get in touch with other individuals but never entering into a relationship, pushed by a continuous search for change.

His identity, anyhow, is unique - His symbol is the suitcase where words and pieces of songs are written.

A nice symbol for Comac as well, always prone to accept the future challenges of an ever-growing world.