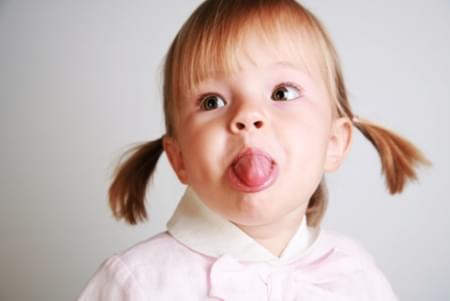 UMAI is one of the first word that Japanese children learn and it recalls all the pleasure of a good tasty food. If at the adjective UMAI you add the noun MI (flavor, taste), the word UMAMI is done..Such a new and cool expression…Lately very popular in the world of sommelerie and restaurants.

Let’s be serious: we have been taught  that the taste buds identify 4 primary tastes - sweet, bitter, salty and sour – and from this combination originate all the others flavors we know. But in ’80 some Western scientists and Japanese ones discovered the fifth taste: savory, tasty and similar to the meat soup or, to be closer to the East areas, similar to the unmistakable flavor of soy sauce.

A taste that has always been with us but we have never been able to recognize. 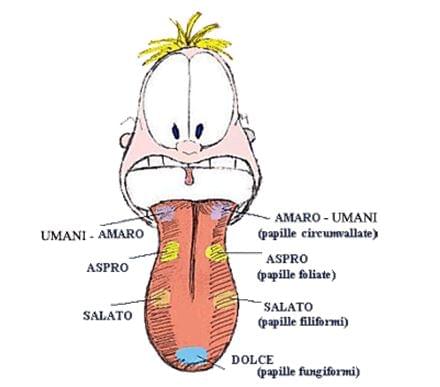 You cannot immediately feel it because… it’s partially hidden: the umami receptors are  in the back side of the tongue, they cause a soft stimulation of the throat and are stimulated not only while chewing but also after swallowing. For this reason, it’s defined as an aftertaste.

Actually it was not the arrival of the Japanese sushi neither the Chinese caramelized duck to cause the birth of the fifth taste: it has always been present in our culinary tradition, without being able to discern it from the other 4.

The Parmesan cheese has the primate of umami and overcomes every other dressing with about 9 grams of glutamate, linked with other proteins, for every 100 grams of cheese. This explains why it is used in a multitude of recipes. And while meats have about 2-3 grams of glutamate, peas count around 5 gr… that’s easy to understand why kids prefer them compared to the spinach with only 0.3 gr.!

The worldwide approval of the pizza can be easily explained: the different kind of pizzas are normally topped with products of  a high umami content. The ripe tomatoes, as well as mozzarella,  contain more glutamate compared to the soy sauce and the anchovies give the final contribution.

And why beer is linked with the umami?

The combination of different elements of umami is able to create interesting experiences in the world of flavors: this is one of the key to understand how the different beer flavors pair with food in order to create the umami’s pleasure.

In other words, when we eat meat, fish and mushrooms (foods with high content of umami) we exalt their taste by adding salt or spices with high acidity and bitterness. In the craft beer we find two out of three of them: the acidity and the bitterness.

An example could be the pairing between oysters and Stout, for many people, a winning combination: the acidity, given by the beer fermentation, united with the typical flavor of roasted malt and barley helps the appearance of umami proteins in the oysters, leading to a “wow” experience.

Do you want to discover the umami taste? Try the following pairings (and let us know):

It is not a simple matter of pairing; it’s from the combination of these flavors that born a new extremely pleasant tasting experience: the umami.