The famous Belgian brewery De Halve Maan got permission from the Municipality to build a kind of underground “beerpipeline” for the transport of beer. 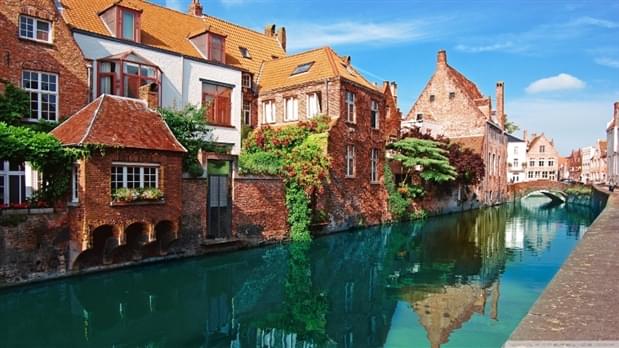 The Emperor Maximilian of Austria returning from the war was welcomed by the inhabitants of the romantic Venice of the North with a grand parade of jesters and juglers: requested for funds to carry out a national mental hospital, he replied with a phrase that, not only become very famous but characterized also the inhabitants of Bruges from that day onwards. "Bruges is already a big madhouse!"

Perhaps the Emperor Maximilian was not so wrong: a couple of centuries after the inhabitants of Bruges, or "The mad Brugse" have a bizarre and crazy idea. It is just a few days old that the famous Belgian brewery De Halve Maan, which actually uses the words "The crazy Brugse" (Brugse Zot) for its most famous beer, got permission from the Municipality to build a kind of underground “beerpipeline” for the transport of beer. 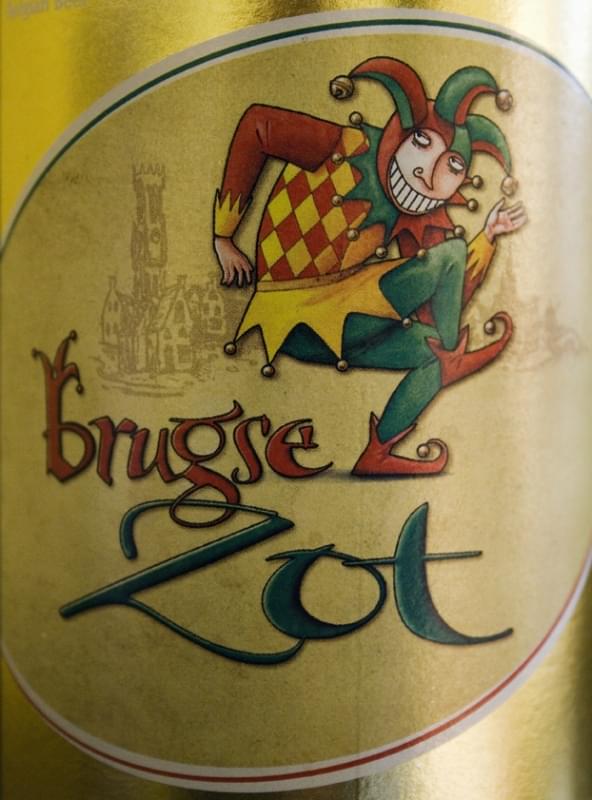 The decision has been taken to reduce the passage of trucks and vehicles for the transport of beer from the factory to the bottling plants.

This "Beerpipeline", about 3 km long, will pass under the famous canals of the city and connects the beer brewed in the brewery, located in the heart of the beautiful town, to all the bottling and packaging plants that are located in the suburbs.

Bruges, UNESCO World Heritage Site since 2000, is daily stressed by the passage of several trucks which transport the beer and have to extricate themselves from the small medieval streets of the downtown with the risk of ruining both the cobblestone paving that the facades of the houses.

The decision to make this tube for the beer, it's definitely not an economical reason but an environmental one: both for the preservation of the historical heritage and the quality of the air that people and tourists breathe in the small medieval town.

Why not follow the crazy ideas of the inhabitants of Bruges?

Maybe some other brewery could achieve this kind of beerpipeline, restrict road transport and reduce pollution.