Russian River - The Spiritual Legacy of Pliny the Elder

It’s widely known that the United States has become the leading country in a relentless growth of craft breweries, with more than 3,000 of them that presumably produce over 50,000 different beers. 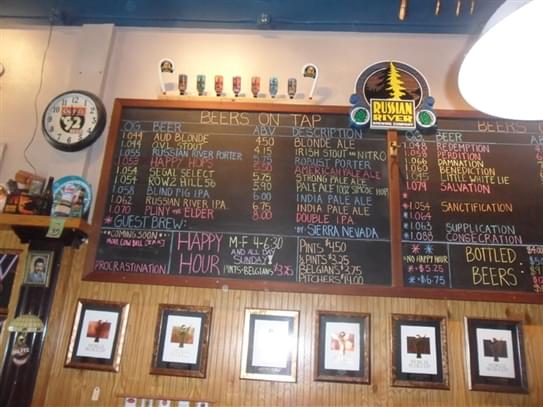 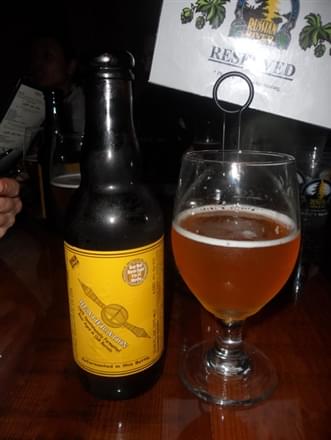 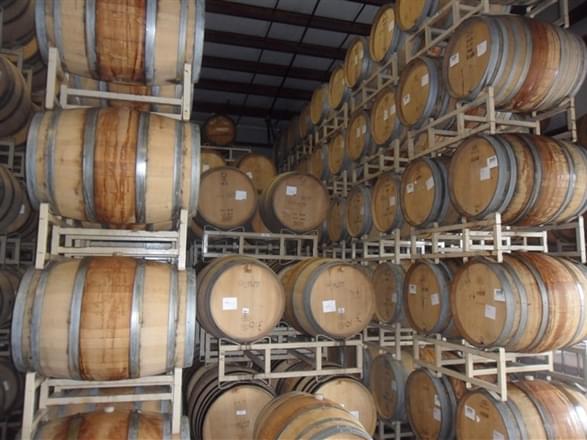 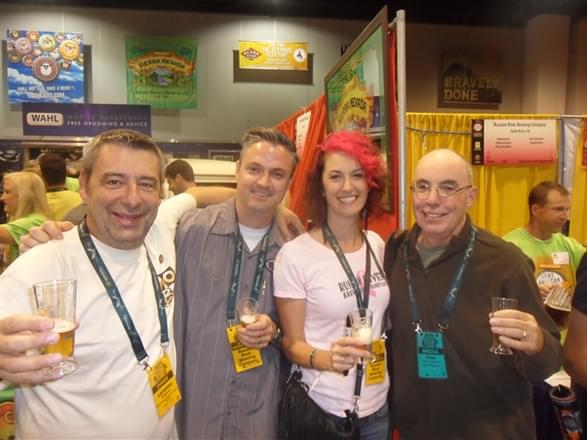 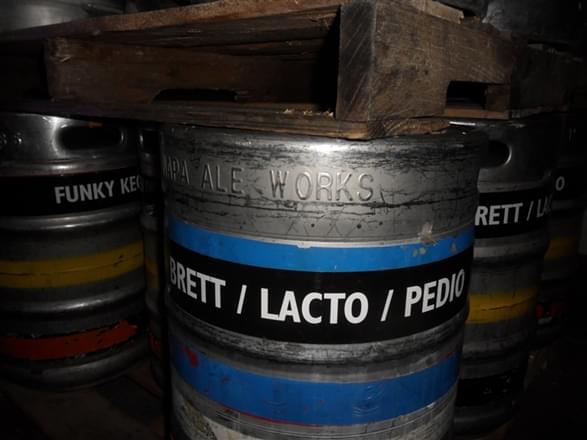 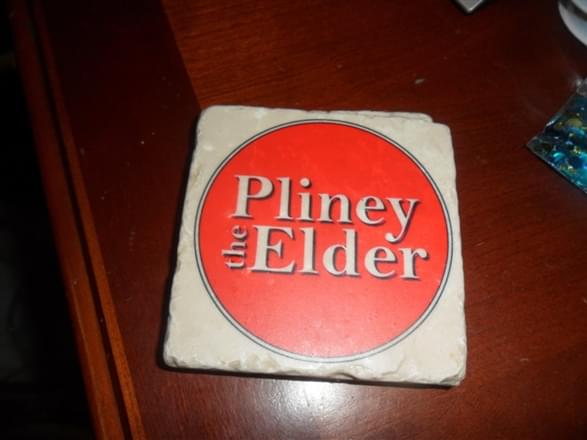 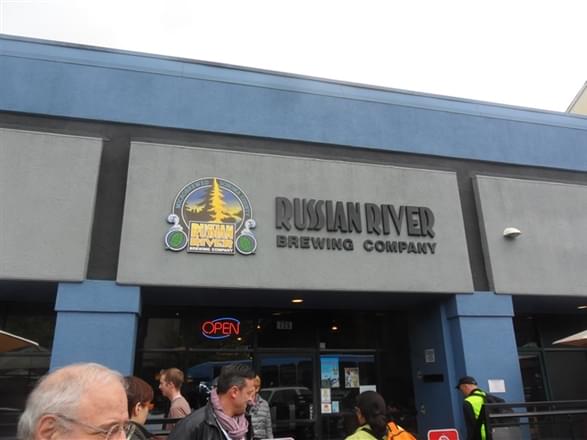 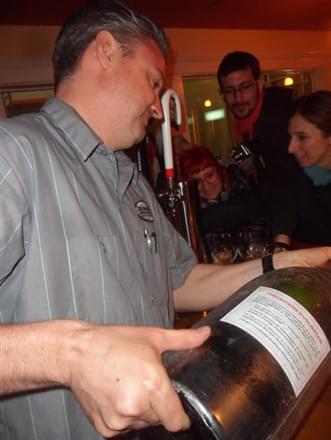 It’s widely known that the United States has become the leading country in a relentless growth of craft breweries, with more than 3,000 of them that presumably produce over 50,000 different beers.

If you ask leading experts, writers, brewers and industry workers which is the most thrilling and representative beer, the one that by far stands out against the others, the answer will be the fabulousPliny the Elder by the great Vinnie Cilurzo, a California brewer of clear Calabrian origin.

Talent and curiosity bind Vinnie, an innovator in the brewing sector, to Pliny the Elder, the Roman naturalist who died in Stabia due to sulphurous fumes, while studying them during the eruption of Vesuvius which destroyed the towns of Pompeii and Herculaneum in the year 79 A.D.

Pliny the Elder probably defined the botanical term for hopper, that’s why Vinnie chose it for his Double IPA launched in Y2K, a style he created six years before in his brewery Blind Pig in Temecula, leaving it three years later to move to Santa Rosa’s Russian River, at the heart of the well-known, world-famous wine-producing region of Sonoma Valley.

Vinnie actually comes from a family of winemakers and learnt how to manage a family-run business together with his sister Chenin, although for years he had been in love with beer and had become a passionate homebrewer, experimenting with pots in his basement. So, when he was given the opportunity he had no doubts about what his future would have been.

Today, he’s rightly considered one of the most famous and imaginative brewers of the planet. Just to give you an idea of the eclecticism of his creativity, I wish to virtually take you by the hand to his brewery, where two completely distinct visions coexist "under the same roof".

On one side, state-of-the-art plants (Comac docet) in an immaculate environment and a series of "top class" beers covering a broad palette of styles, offering aroma and flavours so different to fascinate and satisfy each consumer. 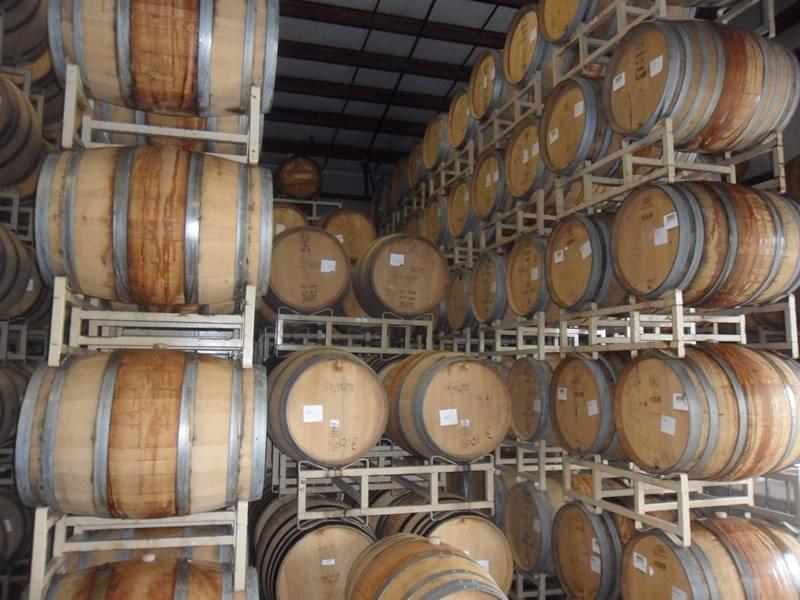 On the other side, well separated by a metal cage is an an impressive shrine of barrels, where those that Vinnie calls "funky beers" are ageing. Here, every symbolic writing and notice is connected to the words "lacto", "pedio" and "bretta", meaning lactobacilli, pediococci and brettanomyces, as the Americans refer to bacteria and wild yeasts in a friendly way, a real nightmare for wine producers but which are instead precious allies for brewers in Pajottenland, and now for many other colleagues around the planet.

Every piece of equipment, every tool, everything here is painted bright red so as to clearly remind people working never to carry anything red-coloured out of the dangerous area. 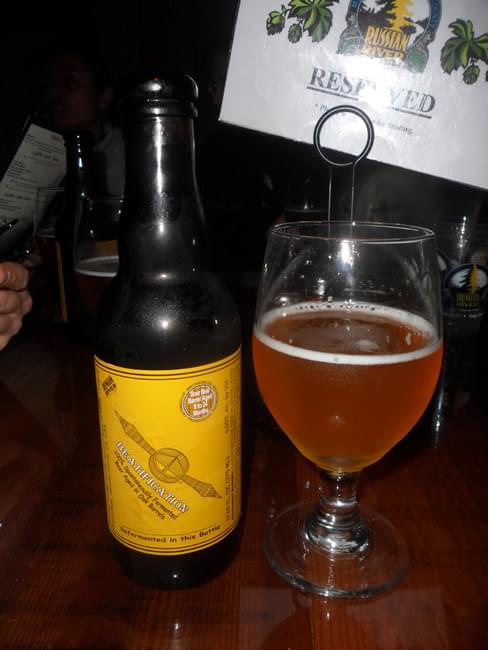 In the "normal" section, "not very normal" beers are created, like the above-mentioned Pliny the Elder, the Belgian Damnation and the Blind Pig IPA, while the "funky" section hosts the "very funky" beers, such as Beatification, (a spontaneous fermentation beer) and the trio with lacto, pedio and bretta inoculations: Consecration, a stout aged in Cabernet Sauvignon barrels with blackcurrant, Temptation, a golden one, and Supplication, with sour cherries aged in Chardonnay and Pinot Noir barrels respectively, and supplied by the Sonoma County wineries.

I have left the legendary Pliny the Younger for last, a beer dedicated to the nephew of Pliny the Elder, an ABV-10 Triple IPA with “tons of hopper”, that has been on sale for 11 years only on draught, at the brewpub or at few super-selected spots, the first Friday of February and available only for two weeks.

Last year, under the pouring rain, the queue in front of the brewpub door was so long that fans had to wait for more than 12 hours, yes you read it right, 12 hours! The pub can accommodate 135 people therefore, from this year on, the maximum time allowed is 3 hours and devotees will be served the Pliny the Younger only in a 10-ounce glass (30 cl. approx.) with a strict limit of 3 glasses per person. 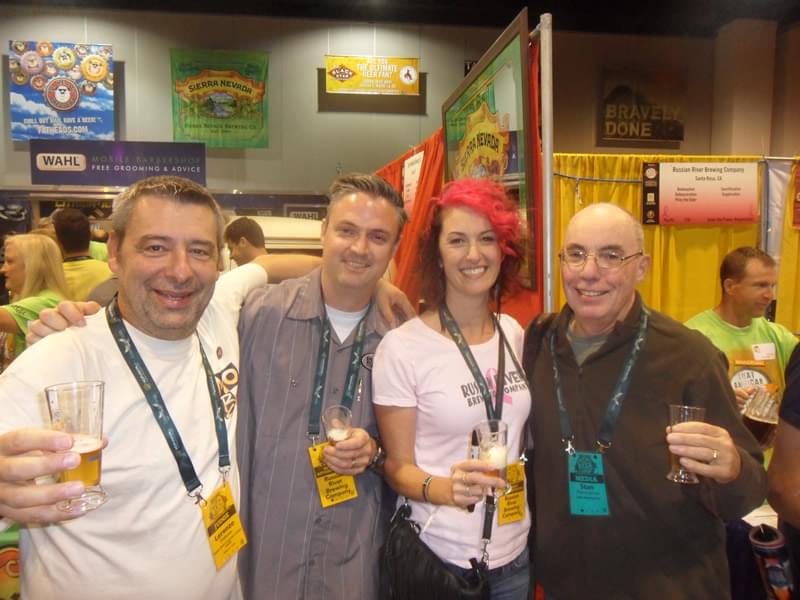 A deep friendship ties me to Vinnie and his extraordinary wife Natalie, who has always collaborated in running the business and supports her great husband with her strength and a warm and sweet smile. I love this wonderful and close-knit couple that I have met many times across Europe and America, and I love the Russian River universe