One for all, all for beer...A barrel with friends!

What happens if some brewers agree to rendezvous in a brewery and create a "together beer"? 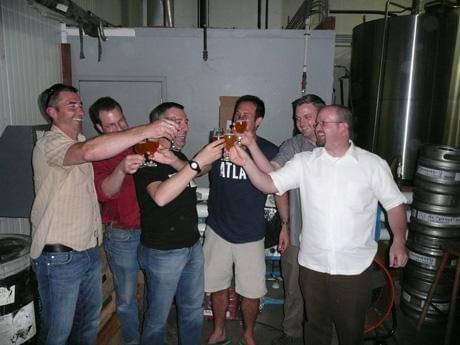 What happens is that they definitely have fun and we rejoice in drinking something unique and choral.

A legend runs that in 2004 Adam and Vinnie, respectively from Avery Brewing and Russian River Brewing, realized they baptized one of their Belgianstyle - beer with the same name "Salvation "…No way but meeting behind the brewery for a duel to the hop: which one of the two breweries could use the name salvation? In reality, none of them...A good laugh, a pat on the back and the decision to make a blend of the 2 "Salvation" with the name of "Collaboration, not Litigation Ale".... 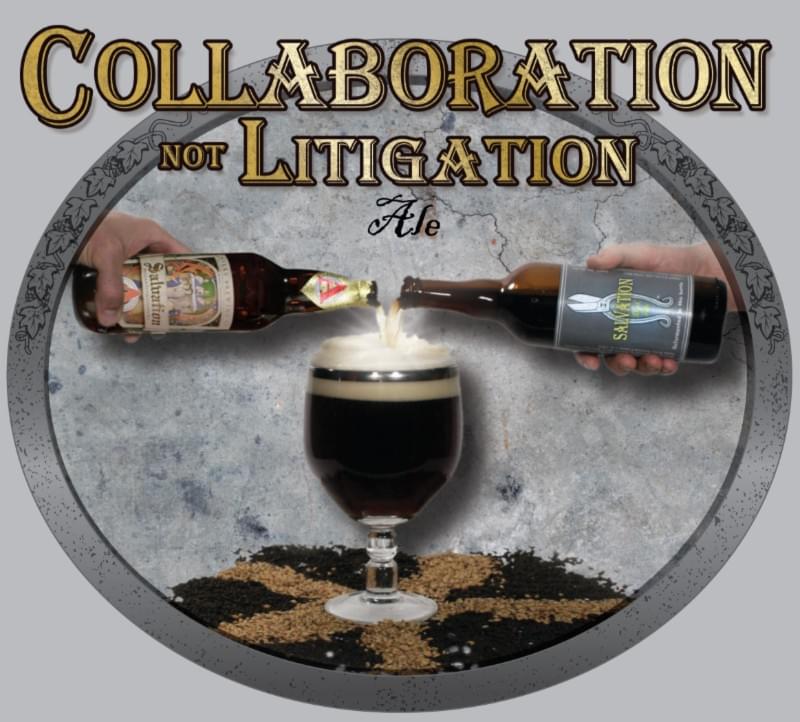 Another legendary tale involves our Mr. Kuaska who was appointed chief - guide for trip organized for a funny group of "boy-scouts" - the holders of 5 American craft breweries: Dogfish Head, The Lost Abbey, Allagash Brewery Company, Avery and Russian River Brewery Company. (FYI : 4 of which are COMAC customers!!) The last 2 are the heroic and well-known Adam and Vinnie, co-producers of  the "Collaboration, not Litigation Ale".

Destination of the trip, or as they call it, of the pilgrimage, is the Holy Belgian Land, and the Holy Grail is ... Brett, better known as Brettanomyces yeast. The trip is a success, and drinking a beer after the other, pops up the idea of making a new beer all together: the Isabelle Proximus was born, a blend of 5 beers made by each manufacturer, aged in oak barrels for 16 months and made with 5 different yeasts ..

These are cases which have become famous, but there are many others, even in Italy, such as My Antonia, born from the master of brewing Mr. Baladin and Birra del Borgo or the Dozzinale, a beer brewed by 12 hands ..

At the base of these fascinating and delicious products, there is a great desire to know and experiment, to try and find new tastes, to play with different hops, but mostly to team together to tackle the industrial giants that invest very little in the research of new tastes ..

Just a few days at the opening of the Craft Brewers Conference in Denver: maybe a new "solidarity" beer will be presented at the event…Who knows.