Yesterday, hosted in the capital from the 3rd to the 6th of November, the fifth edition of the Brussels Beer Challenge experienced the most awaited moment 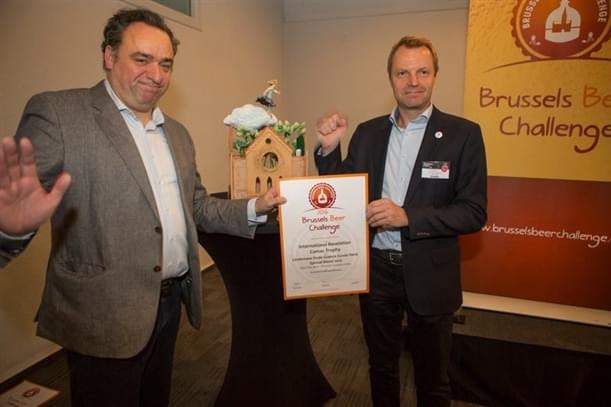 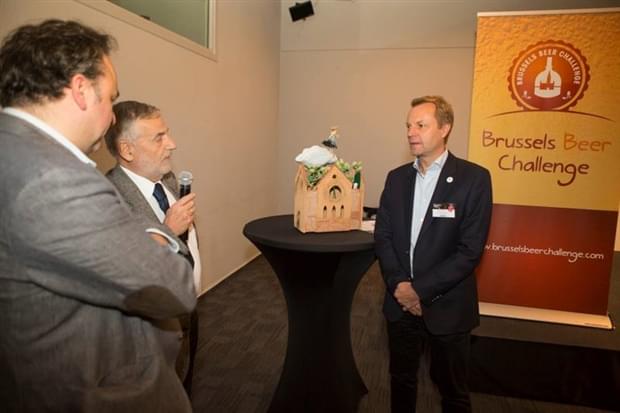 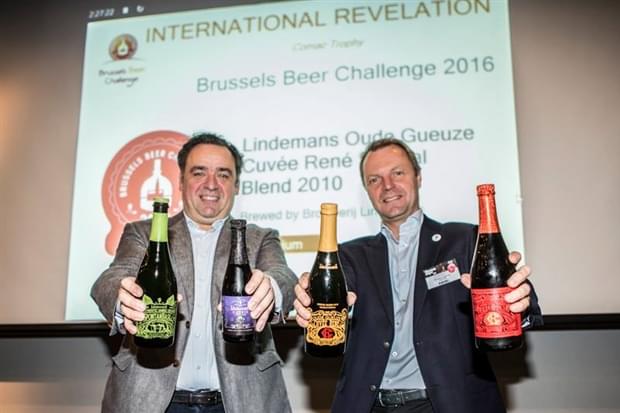 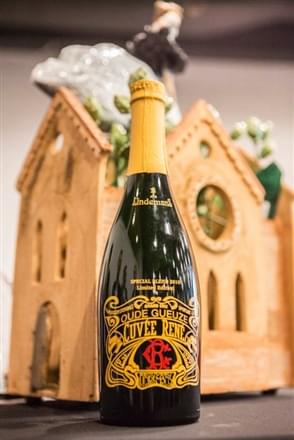 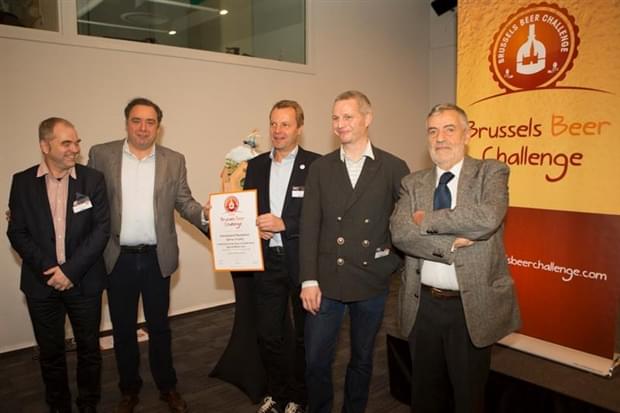 Yesterday, hosted in the capital from the 3rd to the 6th of November, the fifth edition of the Brussels Beer Challenge experienced the most awaited moment: for the first time the award ceremony, following the tasting of the best beers by the judges during the three-day event was held in a separate event. The ceremony was held at the Horeca Expo in Gand, Belgium.

The Comac Trophy, awarded every year to the best beer for the category “International revelation”, was assigned to Oude Gueuze Cuvée René Special Blend 2010, from the Belgian brewery Lindemans. A twice-fermented lambic, first in oak barrels and then in glass bottles, this is a jewel in the production of this brewery known for its tradition since 1822, across six generations.

Every year, The Comac Trophy comes from Bergamo's artist Luca Catò, who created this unique piece just for the occasion. The sculpture, conceived for the 2016 edition of the Brussels Beer Challenge and named The Spirit of Hop, embodies the sense for beer tradition, based on very ancient techniques for the processing of raw materials.

The award was delivered in the hands of the winner by Mr. Robert Delée, on behalf of Comac board . In the special list of the Comac Trophy winners, Lindemans brewery succeeded to Schooner Exact Brewing Company in Seattle (USA) who was awarded last year, and to Daniel Thwaites Brewery in Blackburn (UK), awarded in 2014.

Congratulations to the winners!