And after Korea, it was the turn of Japan: COMAC is willing to land in the East. It is hard to stop the intent of a dynamic company such as COMAC, actually present all over the world. 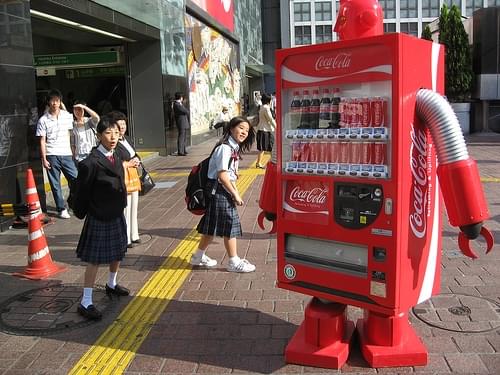 And after Korea, it was the turn of Japan: COMAC is  willing to land in the East. It is hard to stop the intent of a dynamic company such as COMAC, actually present all over the world.

As soon as you arrive in Japan is difficult not to be won over and intrigued by the thousands of  beverages and vending machines, or, to put it in Japanese, jidouhanbaiki: any type of beverage is available to the public 24 hours a day, including beers, because Japanese kids know very well that they can not drink the beer and so ... they do not drink it!

Beer, sake, shochu. nihonshu, water, green tea and cola, coffee, fruit juices, soft drinks of t unlikely  tastes and colors. It is impossible that a Japanese has not with him a bottle of something to drink, whatever.

No one starts a business meeting without having on table some water, tea and / or coffee .. No one  starts a chat without pouring something to drink.

The beer, imported to Japan by the Dutch in the seventeenth century, seems almost a world apart: there is no a Japanese home without a beer. Unthinkable! The Japaneses do love beer. The favorite is a lager, golden in color with  a pleasantly and gently bitter aftertaste. If the percentage of malt contained in the drink is less than 67%, such a drink cannot be named beer but happoshu, a very popular and appreciated beverage which, since 2004, was joined by the equally widespread happosei, a third type of beer made of soybeans.

In Japan, where you can find every superfluous and unuseful thing, you can also find BEER FESTIVALS which are held weekly especially for the promotion of craft beers, a very recent phenomenon in the Japanese brewing landscape. You cannot miss the Oktober Fest, conceived and organized exactly like the original German one, in order to allow the Japanese people to take part in a virtual trip to the capital of beer.

The sales of beer rise exponentially during the Father's Day which is celebrated on the second Sunday in June: nothing better than to celebrate the beloved parent with boxes of beer!

Important to underline: the beer in Japan must always have lot of foam, otherwise you can not define it a beer. For this reason  they have also invented a machine that, waving the glass of beer, causes the beloved foam. And finally, could you miss a palace in the form of a glass of beer? Take a ride to Asakusa in Tokyo and you will see it in all its grandeur and ... foaming shape. 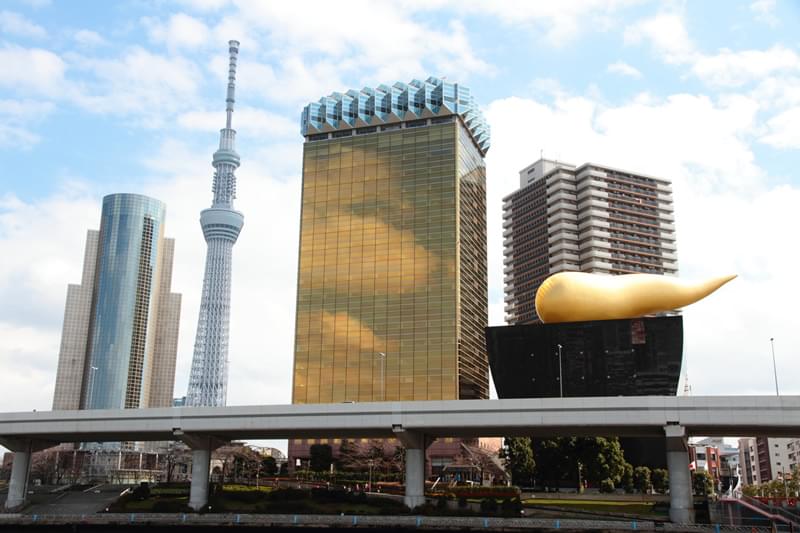 And do you know the Japanese beers? Have you ever tasted a Japanese beer? We would love to hear your opinions...