The phenomenon of craft beers is now a worldwide phenomenon that is spreading like wildfire: the pioneers were the Americans where some craft - breweries have now become perhaps more famous than the industrial ones. 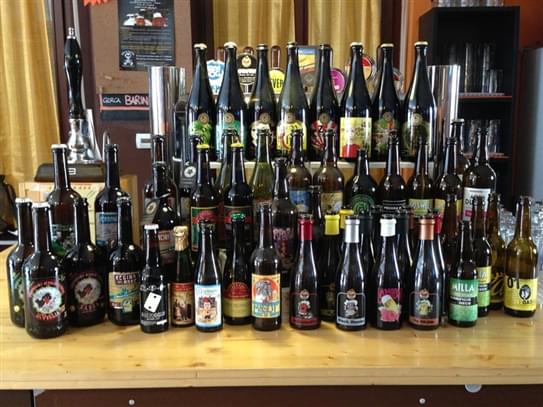 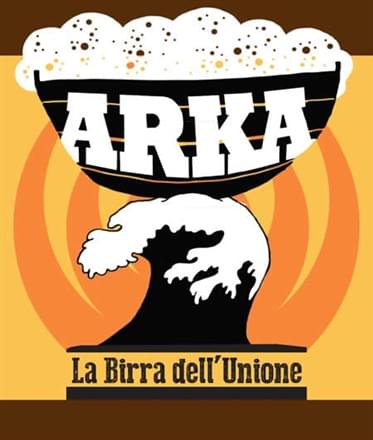 I'm not talking about wine, nor food, where today the denominations and especially the rules are very tight, but I am referring to craft beers.

Generally speaking, a  craft beer is a raw  beer, a beer that is neither pasteurized nor filtered and, in some cases, re-fermented in the bottle, as it happens for certain categories of sparkling wines.

That said, it is said almost everything: other rules do not exist, especially in Italy, and here it comes the great confusion that often displaces the consumer, but very often confuses even the big breweries industry that consider small producers a danger.

In fact the big industrial groups fear the growing number of craft brewers that can take an important part of the market not only   for the individual productions but for the growing number of craft-beers producers... who together can be very strong. To counteract this danger, even large manufacturers are venturing into the production of craft beers, with inconclusive results.

It happens more and more often, even in the large-scale distribution, to find many different types of beers that intrigue the curious consumer because of the interesting labels, definitely not overlooking the smelling and tasting hazards, which, sometimes, may seem excessive. But, but if there are no regulations for production and conservation, here is that sometimes it can happen that these beers are abused by retailers and consumers to be undrinkable.

The phenomenon of craft beers is now a worldwide phenomenon that is spreading like wildfire: the pioneers were the Americans where some craft - breweries have now become perhaps more famous than the industrial ones. From the USA, the phenomenon went to Asia, where the beer is the most consumed alcoholic beverage and it is absolutely arrived in Europe, where it has found fertile ground in the Belgian brewing traditions of the productions.

In Italy the first craft breweries, Birrificio di Lambrate, Birrificio Italiano e Baladin, dating from the mid -nineties, but we can say that it is still quite in its infancy and as it is demonstrated by the numerous events dedicated to the craft beer taking place almost every week in different locations in the Italian peninsula.

Last week was held the event - Beer Expo in Piacenza, where it was also presented the beer ARKA, created by the collaboration of 12 breweries in order to donate the proceeds of the sale to the flooded towns of Modena.

We of COMAC were also in Piacenza, because for COMAC the project to support small producers in Italy and in the world is now on a mission!

Are you a small brewer ? Contact us and we'll give you all the information you may need to erect  a small bottling plant.