Although the 2016 edition results have been recently revealed, three years have already elapsed since Comac decided to sponsor the Brussels Beer Challenge 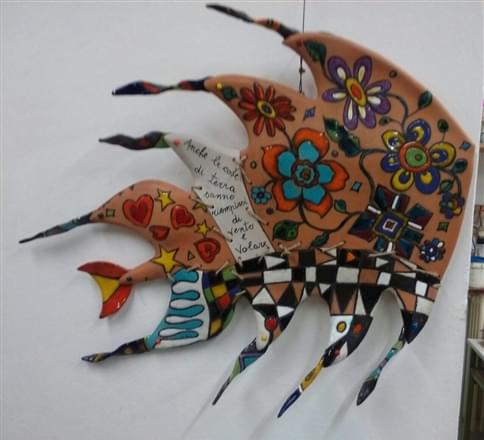 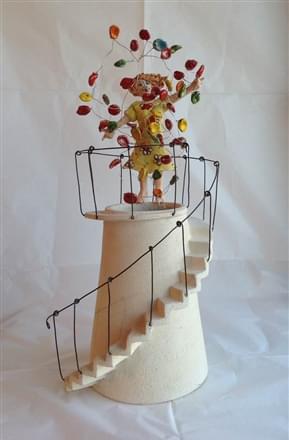 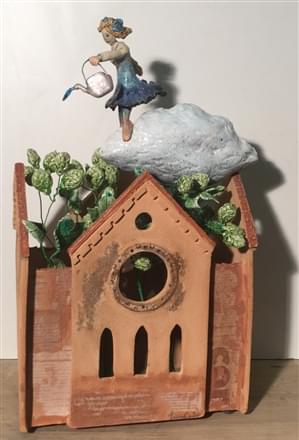 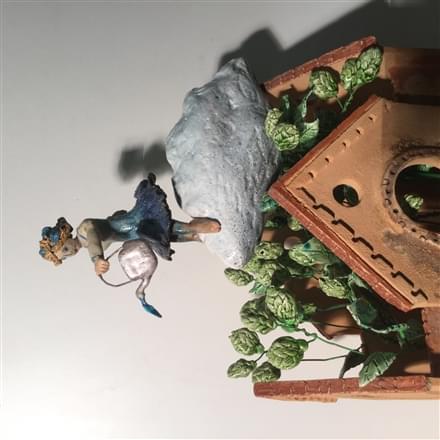 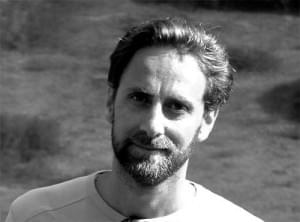 Although the 2016 edition results have been recently revealed, three years have already elapsed since Comac decided to sponsor the Brussels Beer Challenge, an event that carries on the beer traditions of Belgium, home country of this drink. Comac and BBC paths crossed and grew up together: from 850 beers in competition in 2014 (judged by 60 experts), the number topped 1100 labels competing to won the consensus of 75 judges from all over the world.

What hasn't changed, though, is the care with which Comac prepares, many months ahead, its participation: since 2014, in fact, a very special Comac Trophy is awarded to those beers that have stood out during the three-day tasting event.

The Comac Trophy has always been entrusted to Luca Catò, a sculptor from Bergamo, who personally realizes his works using terracotta and other materials. These are unique pieces, that bear symbolic references tied to the world of beer and, most of all, to the beauty of art.

The debut work in 2014 was named Even things on earth can be filled with air and fly: It was a kite-fish that would bring together the solidity of the Earth, the lightness of the air and the sensation of freedom of a body that fluctuates in the sea.

In 2015, Luca realized The potion: a young woman, on the top of a tower, would scatter in the air leaves and their essences, symbolizing the ingredients that make a good beer better and different from the rest of them.

This year it was the turn of The Spirit of Hop, inspired by the old abbeys where beer was produced with traditional methods that have been handed down through the centuries. Here, as well, reality and metaphor travel together: from the building walls, in fact, a character, the spirit that leads the growth of hop, essential raw material for beer, comes out.

The Comac Trophy is, above all, the introduction to Comac philosophy: the making of highly technological plants all over the world, remaining faithful to its territory and keeping the needs and the story of each single customer as a starting point to develop increasingly customized solutions.

This is why, for three years, during the Brussels Beer Challenge in Belgium and at the winners' companies, thanks to Comac there has been a piece of Bergamo with the Italian outstanding quality.