We have already talked about cans and now we are certainly not here to bore you again asking you whether they are better or worse than the bottles .. Our goal is intrigue you today! 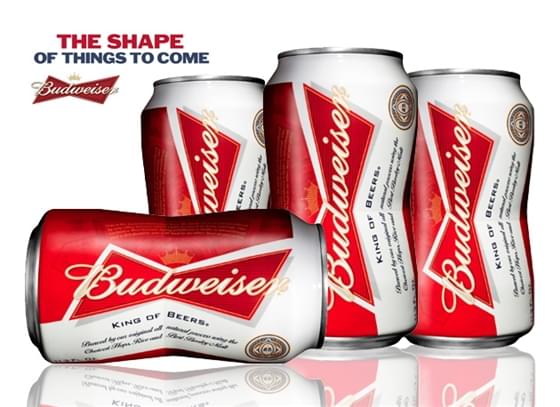 In recent years, big international brewers have launched different types of cans to captivate and fascinate the consumers and, why not, maybe distract them from craft beers, which are taking an increasingly larger share of the market.

On one side the microbreweries , thanks to their reduced production, may experience different beers each season, on the other side the big breweries can invest more on packaging and advertising. 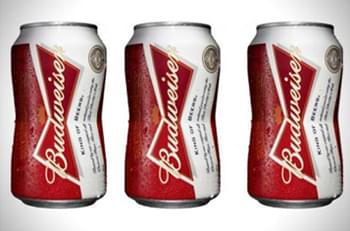 Last year AB-InBev launched its historic Budweiser beer in a curvilinear, sensual can containing approximately 11,8 oz and has about 137 calories , 8.5 calories less than the traditional Budweiser in cans of 12 oz. Pat McGauley , vice president of innovation for the historic brewery, said: "This new can will be the subject of various discussions. It is flashy, easy to grip , modern and , according to our research, very attractive for young people".

In 2013, to promote safety in the streets of Rio during the Carnival, from the creative minds of Antarctica , one of the most traditional brands of AmBev beer in Brazil, an ethic and brilliant idea was born: the empty can, once inserted into a special box placed above the entrance and identified by a barcode reader, allowed free access to the subway. Result: cleaner streets and better control in the subways.

In addition, the collected cans were recycled and the proceeds donated to charity.

On the other side of the world, in Japan, the historical Asahi brewery began using thermochromic ink on beer cans to indicate to the consumer the right temperature.

But Asahi has gone even further by using the silhouette of the new born Tokyo Sky Tree, the new Tokyo TV tower built in Asahi’s headquarters, as an indicator of the level of beer in cans.

These innovations may seem silly, but in reality they are two good and simple ideas that help to improve the consumer’s experience. 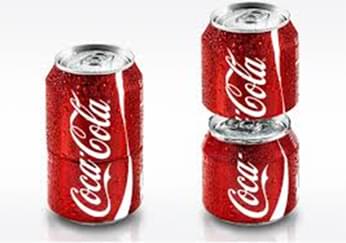 But perhaps the most original idea was born in Coca Cola: they insist that there are many ways to share the happiness and Coca Cola is part of such a happiness.. their idea is really cute and creative: with a simple rotation of the can, the can itself becomes.. 2 cans.