Can versus bottles: which is your best?

In the estimation between aluminum and glass, the beer industry seems to be taking a definite direction. 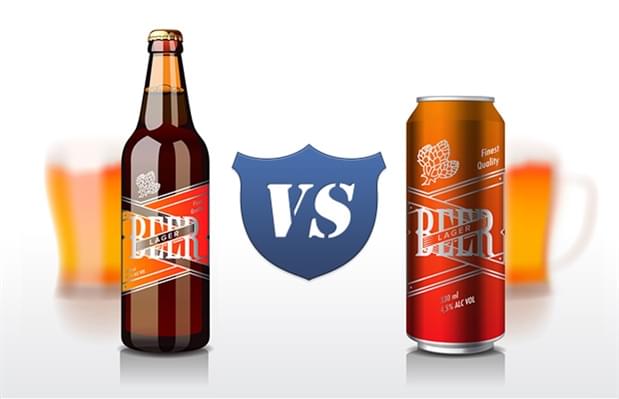 This is one of the issues that has always divided the opinion of consumers and producers of beer (and other drinks).

And, of course, the answers change depending on the different points of view.

For example, microbreweries could argue that the glass bottle is a strong sign of recognition, consumers, on the contrary, could assert that they would never give up the typical gesture of opening a can of beer relying on the tongue.

Where is the truth? 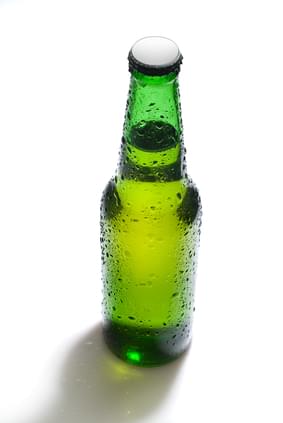 At first glance, we would say that there is no a single answer. In reality, however, recently, breweries and microbreweries in general, are moving towards a definite direction. Let's see which one.

The glass bottles have always been the ideal and irreplaceable container for alcoholic beverages and non-alcoholic ones: just thinking of a cold beer in a bottle during a terribly hot day, makes your mouth water.

Easily recyclable, hygienic and less expensive to produce (with the same energy used to produce a 33 cl can, two glass bottles can be made), the glass has been the preferred material for packaging of beverages for years.

At the same time, however, disadvantages such as the fragility of the material, the difficulty of transporting glass bottles and, above all, the highest exposure of the beer to the sources of light and heat, seem to have convinced many breweries and microbreweries to rethink their packaging systems.

Without considering the costs. The microbreweries that bottling their beers should support greater investment both in terms of labeling and transport (the glass, in fact, has a weight higher than a can of aluminum and it has superior handling costs ).

Here the can enters the stage.

In the past the can was criticized both in terms of production and disposal costs, responsible of a metallic taste that aluminum would be able to give the product.

To prove that this problem does not exist anymore, now the cans have new inner linings; moreover various tests and tastings highlight that there is no difference in taste between a canned beer and bottled one.

In the U.S., where the phenomenon of microbreweries was born, for some years now, the trend is towards cans because " bottles are not good for river trips”, emphasizes Mr. Dave Welz, manager of the the Ska Brewing, Colorado.

So, which are the real advantages of an aluminum can? 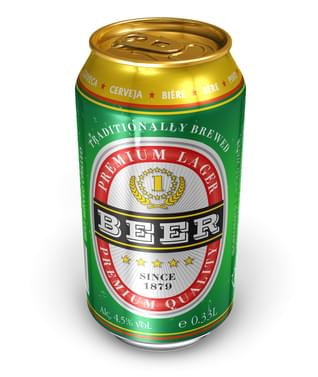 The cans, unlike glass are a kind of airtight container that allows the beer to cool down more quickly. Secondly, they allow to protect the alcoholic beverage from the sources of heat and the formation of oxygen, ensuring an unaltered taste.

In addition, the can is able to protect the beer from the light that destroys all those typical organoleptic flavors and aspects the people go crazy for. Moreover, as some American producers confirm, the double seam of the can provides a better grip and prevents the contact with the air, enemy number one of the delicious beer.

For all the reasons listed above and for economic ones (using cans, the costs of transporting and labeling are reduced), many microbreweries have already decided to go in this direction.

In 2002 the microbrewery Dale's Pale Ale and other craft brewers chose to produce only canned beer.

We had also got a direct witness at the Drinktech Trade Fair 2013, where we presented our plant for can, model 8-1, perfect for small and medium production: it has been a great success.

It is amazing, isn’t it?
Now it's your turn: beer in cans or in bottles?