Comac is fully aware that beer in Belgium is a veritable institution: Just think about the Brussels Beer Challenge, that has seen Comac as the sponsor of the event for the last three years 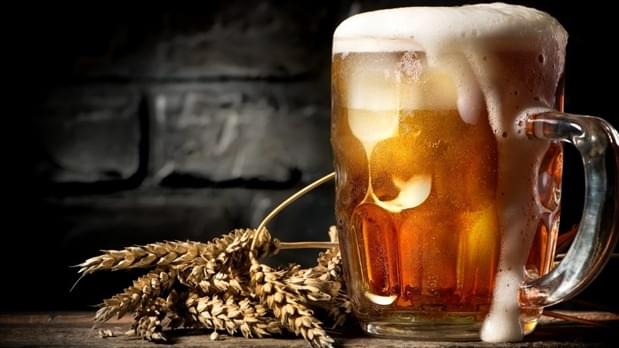 Comac is fully aware that beer in Belgium is a veritable institution: Just think about the Brussels Beer Challenge, that has seen Comac as the sponsor of the event for the last three years, or the tales that our friend Lorenzo Dabove, “Kuaska”, told on this blog. Now the official recognition for this tradition: As of the end of 2016, craft Belgian beer has been included in the updated Unesco's "Intangible World Heritage List".

Since 2003, this special list has been gathering hundreds of traditions, from each corner of the world, worthy of being protected (as it happens to famous monuments) due to their outstanding value for local populations.

Beer in Belgium falls neatly into this definition, as Unesco wrote, motivating the new entry on the list:

"The production and the appreciation of beer is part of the experience of many communities all over Belgium. Beer plays a role in daily life and in celebrations. Almost 1,500 types of beer are produced in the Country, applying several fermentation methods. Craft beers, in particular, have become popular since the '80s".

Another favourable factor is the green policies that have been experimented along recent years:

"Sustainable practices such as recyclable packaging and the new technologies to reduce water consumption during the productive process have become part of this culture".

In this respect, another piece of news is worth signalling, from Belgium again: In Bruges, a town itself on the Unesco's World Heritage list, the new "beerduct" has become operational: 3 kilometres of underground pipes, spread all under the old town, dedicated to conveying the drink.

This project, started three years ago and supported by a crowdfunding campaign, aims at reducing traffic in the old town, with the stop of trucks that would transport beer, improving in this way quality of air.

Belgium, when it comes to beer, never ends to surprise us!