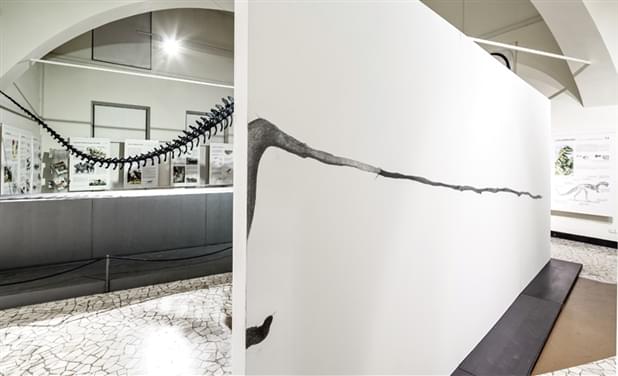 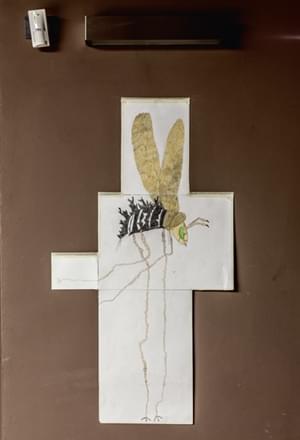 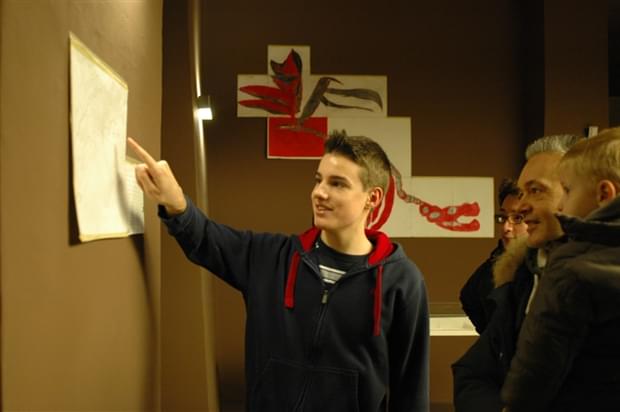 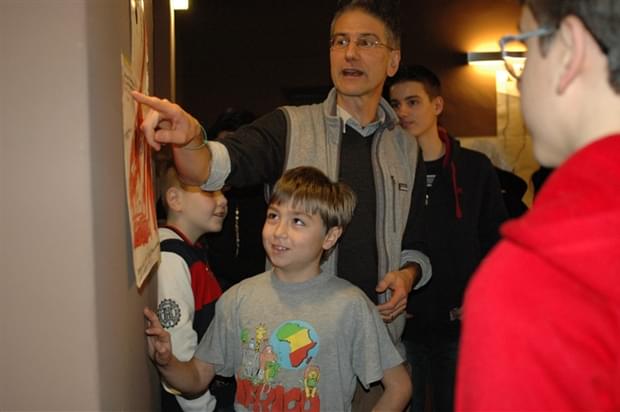 We promised it to Santa Claus and Comac keeps its promises, always. In fact we wrote him that Comac has decided to take part in an exciting new charity initiative for all the 2014 long, supporting the project called L’Atelier dell’Errore. This project was conceived and started 13 years ago in Reggio Emilia by Luca Santiago Mora, a visual artist and chairman of the non-profit organization called L’Atelier dell’Errore: a laboratory for expressive activities intended for children and young people affected by mental diseases and followed up by the Department of Neuropsychiatry of the Hospital “Pope John XXlll” of Bergamo, directed by Doctor Salvoni Laura.

The laboratory was born not to make art therapy but, as Luca Santiago says, to take care of the imagination of the boys, their creativity and their desire to draw even though "I can not do it". During the laboratory activities, the numerous "I can not" disappeared and become their very special and beautiful drawings.

The particularity, the uniqueness of the children and young people who attend the L’Atelier dell’Errore lies in their ability to consider and think themselves as real artists, passing over the creative phases, the limits and barriers of everyday life.

But any kind of project, well designed and structured, has different and many costs to bear and Rotary Bergamo West took charge of it for 6 months : the works of the boys, made in 2013, the first year of experimentation in Bergamo, were created in collaboration with six famous and international artists (Giulio Albrigoni, Emma Ciceri, Giovanni De Francesco, Giovanni De Lazzari, Parimbelli Francesco and Alessandro Verdi) who joined this initiative and exposed - until Sunday January 19th - in the exhibition " Mosche timide non trovano le parole” “Shy flies do not find the words," at the Museum of Natural Sciences " E.Caffi." in Bergamo.

"Mosche timide non trovano le parole” “Shy flies do not find the words," was the title of the exhibition which had a large participation of the public, especially during the two days in which the neo- artists, the famous artists and Luca Santiago did as guides for the people attending the exhibition explaining carefully each work and the path that led to the creation of colorful, monochrome, anguished, funny, great, assembled images, different from each other and unique.

The shy flies that do not find the words were certainly those who, like us, were attending the event and were amazed in front of the creative imagination of those disabled people who, without any word, managed to get us into their fantasy world.

2014 has just begun and COMAC, successor to the Rotary Club Bergamo West in this wonderful adventure, has been following and supporting throughout this year the L’Atelier dell’Errore workshop that will surely end with a new exhibition we are glad to welcome you at.