A brief history of the South Korean beer

The beer was introduced in Korea in the early 20th century: the first brewery was opened in Seoul in 1908. Hite and Oriental Brewery (OB), the two major breweries in Korea, date back to 1920, the third, Jinro Coors Brewery, was founded in 1990. 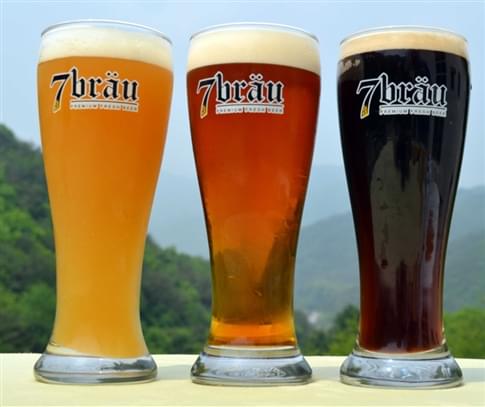 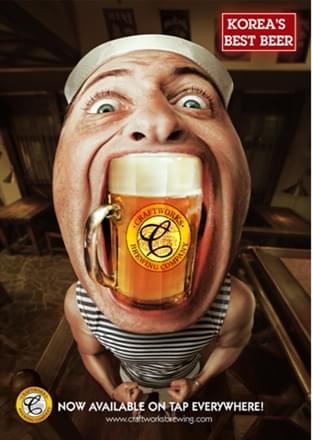 Only 8 days in Seoul and, most importantly, for business and not for pleasure, are by no means sufficient to make a judgment on one of the most populated cities on the planet, where the presence of many bars and cafes is a witness to the process of socialization in the style of Korean life: however, we can tell you something about the Korean beer. 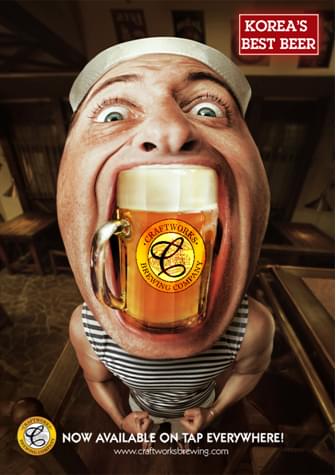 The beer is a very common beverage in Korea even if it has to compete with the absolutely most popular soju, a distillate of rice, that, according to the World Health Organization, turns out to be the best-seller alcoholic drink in the world.

The beer was introduced in Korea in the early 20th century: the first brewery was opened in Seoul in 1908.

Hite and Oriental Brewery (OB), the two major breweries in Korea, date back to 1920, the third, Jinro Coors Brewery, was founded in 1990, but it was later acquired by Hite.

The Korean beer market is currently dominated by two large companies, Hite-Jinro and OB, which are proposed on the local market with different brands. Most restaurants and bars have only one of these beers on tap, as they are largely considered to be similar in taste and price and are produced mostly with rice malt.

Only two are produced from malted barley: the Max (Hite) and OB Golden Lager (OB). The foreign beers are available, but are generally expensive .

In 2011 the law on the production of hectoliters of beer has changed in favor of small producers who, until then, were not allowed to put on the market their products: in fact, recently, some microbreweries appeared and the phenomenon of microbreweries is giving strong signs of growth not only in the broad area of Seoul, but throughout the Korean peninsula.

At the moment, one of the most well-known Craft Brewery is Craftworks Taphouse and Bistro, which has its headquarters in Seoul, in an area very close to an American military base: a strategic location for the presence of foreigners who like to drink craft beers.

This is the first microbrewery Korean made by a couple of Canadian friends who have seized the opportunity as soon as the law changed: they do not only produce beer, but, in Seoul, have 3 well-established pubs and restaurants.

Another microbrewery, entirely run by Korean people, is the 7BRAU which boasts a good number of followers as well as a pub in Seoul, busy until late at night.

I guess few people know that in Korea the beer is very much appreciated by women , even young women, who love to spend the evenings chatting with other female friends and drinking blonde ales, IPA, larger...

And have you ever tasted some Korean beers ? What do you think about them?

Tag: Beer Micro-breweries
Share this article:
Users comments
New App: It is now possible to download the new App, Beer All Over, for Android phones from Google Play: https://play.google.com/store/apps/details?id=com.lundwall.beerallover&hl The App is dedicated travelers who happens to like beer. It presents the most popular beer brands in 239 countries and territories around the world, and allows you to rate and comment on all beer brands. It is free and without any adds.